Surrounded by the Deep Sea and the Farewell Sea, while also having the Espera Islands as part of its territory, Daren is home to many different people from the sea. The most known of these are the sailors from the elven fleet of Espera Islands and if every coin has two sides, Umbral is the other side in this case. Pirates, privateers, smugglers, all find home and safe port in Umbral, where they commonly also sell their loot. In Daren, this is mostly accepted as a fact of life itself, so no wars are waged against these marauders due to that, and the fact that the pirates of Daren are among the most feared women in the whole continent, second only to the Valkyries.

Among all these kinds of sea marauders, the most common and most "friendly" are the smugglers. The reason being that everyone in Umbral is, was, or will be a smuggler in their lifetime. A common saying at the port of Umbral says "Smuggling is like getting wasted. You are bound to do it at least once." As far as the authorities are concerned, this remains true to this day. A few people, though, are born with an exceptional talent for smuggling, mainly because they do not look like the part and they could not stop, even if their lives are in danger.

Such is the case of a wanted figure to have crossed paths with a search party sent to Umbral with the task to retrieve a potentially cursed artifact. The party's report states that upon reaching the designated place, nothing could be found just so that a few days later they run into a sailor, trapped by the creatures of Darkness. After the encounter, the search party went to Umbral's authority, to ask for information, as they do not meddle in crimes and only with life-threatening issues involving most of the city's people.

Based on the descriptions of the man, the authorities promptly recognized him. A sailor, they said, taking the most different works in many vessels. He preferred, according to the report, those vessels going farther away from Daren's port. An adventurer at heart, who would even sneak inside ships if they did not accept him onboard. To travel and see the wonders of the world seemed to be his greatest drive in life. 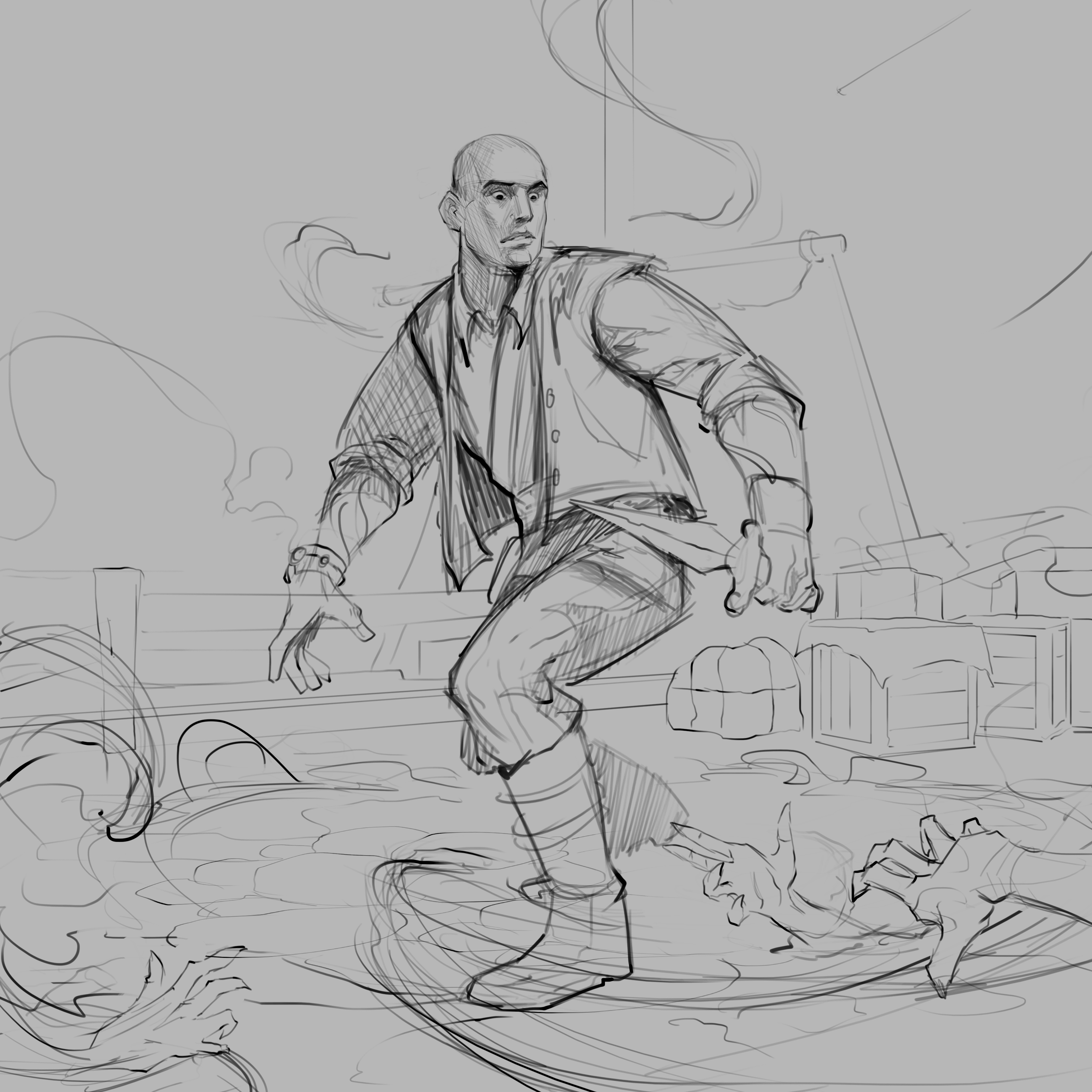 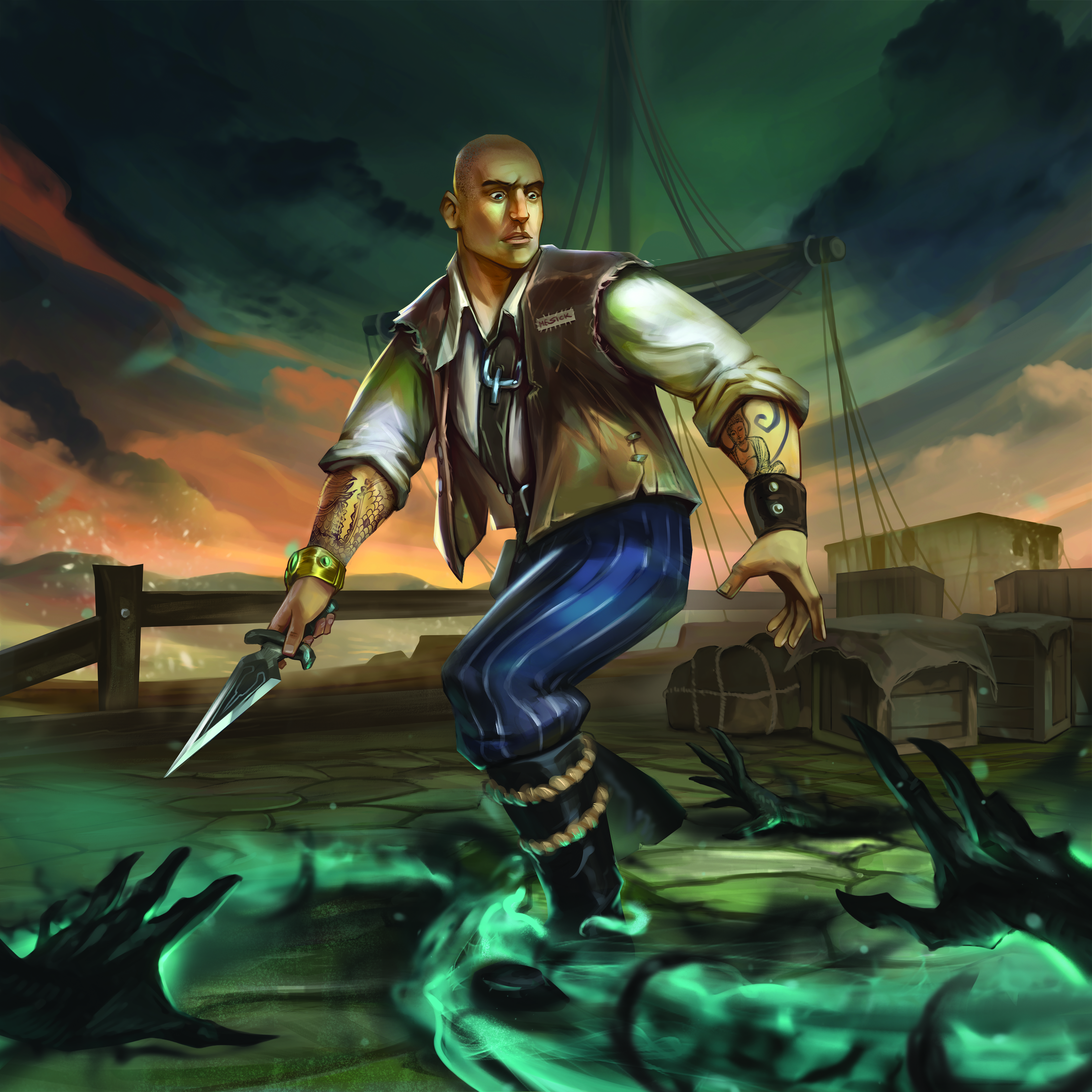