There are all kinds of curious beings roaming through Daren every day, although only the bravest or stupidest do so now these days, during what is being called the Age of Darkness. These wanderers belong to the most different trades and they have free passage through the kingdoms as they travel offering their goods or services to anyone willing to pay their price. This folk, according to the common knowledge, are great instruments to assess the situation the world is in. Judging, at least by the ones that arrive in Valarai lately, gloomy and chaotic times are upon us.

One of these curious figures has been a common sight in Valarai these days. A merchant, the people say, using no name to address his own despite his trade and "a friend." Even though the merchant calls himself a friend, he does not seem to be everyone's friend as only a selected few get his attention. Normally, these people are adventurers, travelers, mercenaries, or volunteers to the Setting Sun Church. The common folk do not seem to interest this trader, and he pays them no mind.

However, to those few fortunate enough to be well received by this merchant, they say his services are more than what could be expected from a simple regular traveling merchant. His packages and haversacks seem to be filled to the brim with the most different kinds of artifacts one can ever lay up on the same day. That rendered the merchant the nickname of Dragon's Treasurer. A name he would not deny, though smile in amusement.

These piles of real treasures, the merchant says, were acquired during his travels and adventures across Daren. These, he swears, were too many to count, across so many different places that people would call him a liar if he ever told the stories. So he does not, although he holds much data on what every artifact is and can do.

The strangest part, however, is not the number of artifacts he carries, nor the time one would have to have lived to pile up that much treasure. The oddest trait of this merchant is that most of the time, to the few people the Dragon's Treasurer decides are worthy of his services, he denies their gold and silver. No payment whatsoever is asked nor accepted. A few odd times, however, the payment may vary from frivolous things to seemingly ordinary and strange tasks. 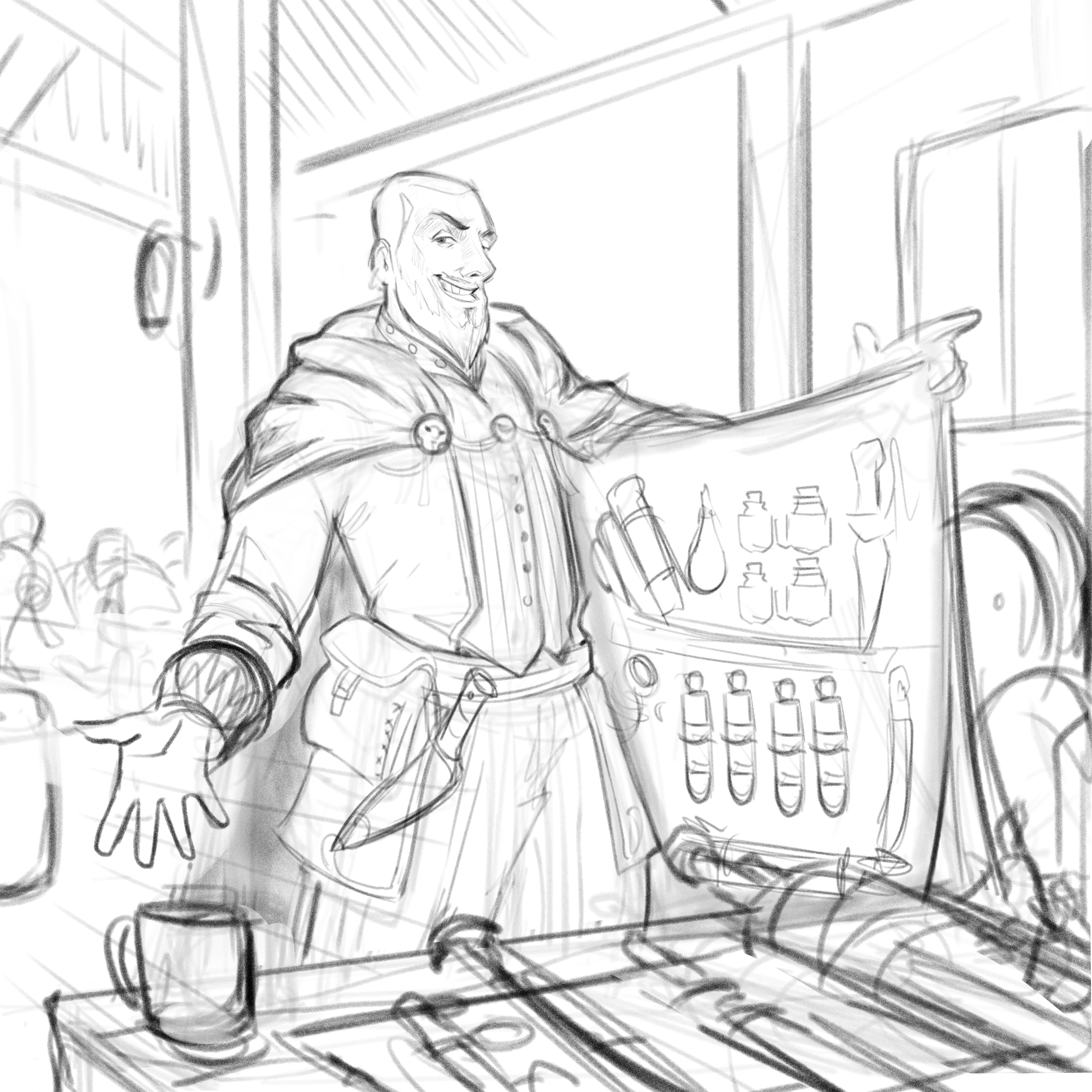 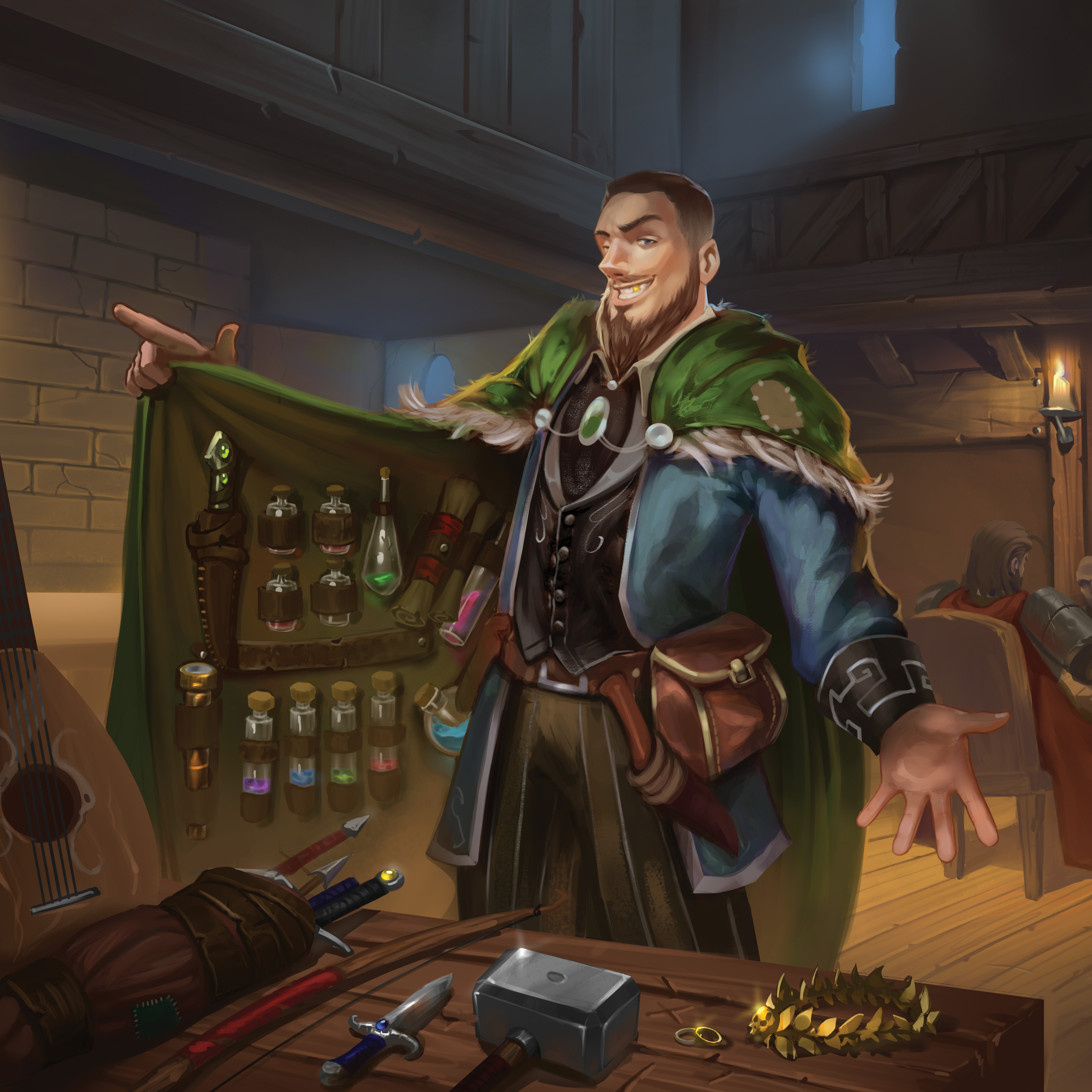