The long old story of Daren tells of numerous kingdoms that have risen and fallen during the centuries. From most of these kingdoms, only a few words summarize decades or even centuries of story and their culture. There are, however, many kingdoms from which no word is written, though the scholars of the Setting Sun Church know them to have existed. Ancient relics, ruins and fossils, tell the scholars about other long-forgotten kingdoms and even extinct races about whom no word was written. Such is the case of what they now call the Lost Kingdom Under the Mountain.

Despite the remains, and the ruins of stone roads built through the Solekk Mountains long before the first existing kingdoms started to settle, though, not much data could be gathered. That was, until the fight against the Darkness for survival took the first adventurers up the mysterious and forgotten paths of the mountain that lead to their very heart. There, under a whole world of ancient stone, was found the untouched Lost Kingdom Under the Mountain. Its halls and buildings still stand, untouched, unharmed. Whatever happened to that kingdom and its people are still a mystery, though a few valuable clues and the most important eyewitnesses were found. A self-called King Under the Mountain.

A cursed spirit, prisoner to his own kingdom, cursed to walk his halls alone through eternity, he claims. According to the report, the spirit slightly resembles the dwarves from Omekka Mountains and Khai-Udun though the greatest difference is their height. This dead king is taller than any dwarf ever was. His arms are longer and stronger. His clothes and armor bear coats of arms and patterns very much alike the ones of Daren's dwarves, which lead the scholars to believe they must descend from the same lineage. Their taste and greed for gold and gems are also very similar, judging by the riches of the kingdom, as well as their ability for smithing.

The King Under the Mountain, according to the report, blames himself for what happened to his people and kingdom.

The reason, although could not be precisely understood. The documents are unclear as to what regards the Lost Kingdom's doom. Not even the eyewitnesses seem to remember well that part of what happened inside the mountains.

They spoke of visions, creatures, and destructive powers. Sanity cannot be expected of those who face the past from so close, mainly when they are fighting the monstrous spawns of Darkness for so long. Between a mad curse spirit and adventurers whose sanity can be questioned, the scholars await an opportunity to visit the Lost Kingdom Under the Mountain to unravel its secrets. 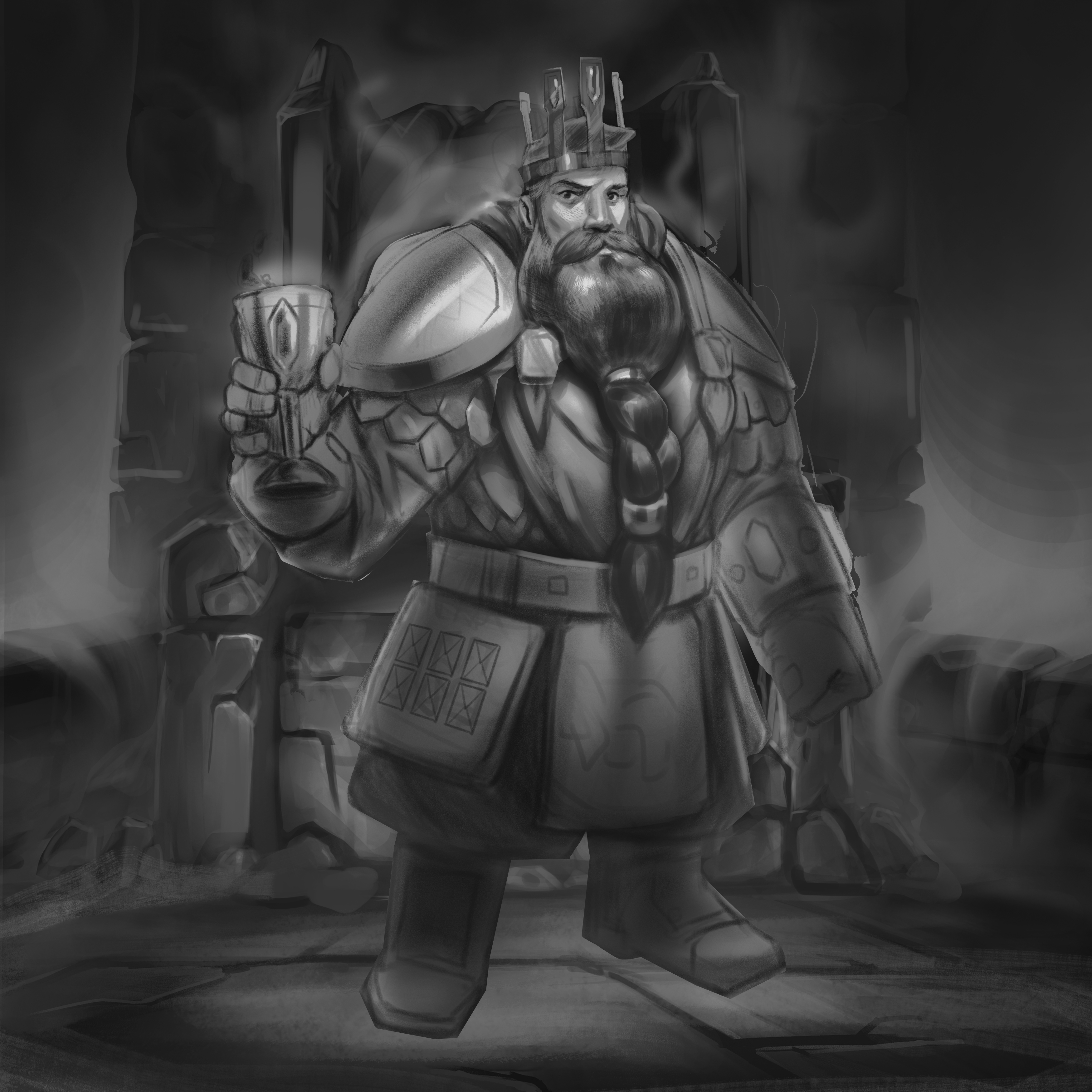 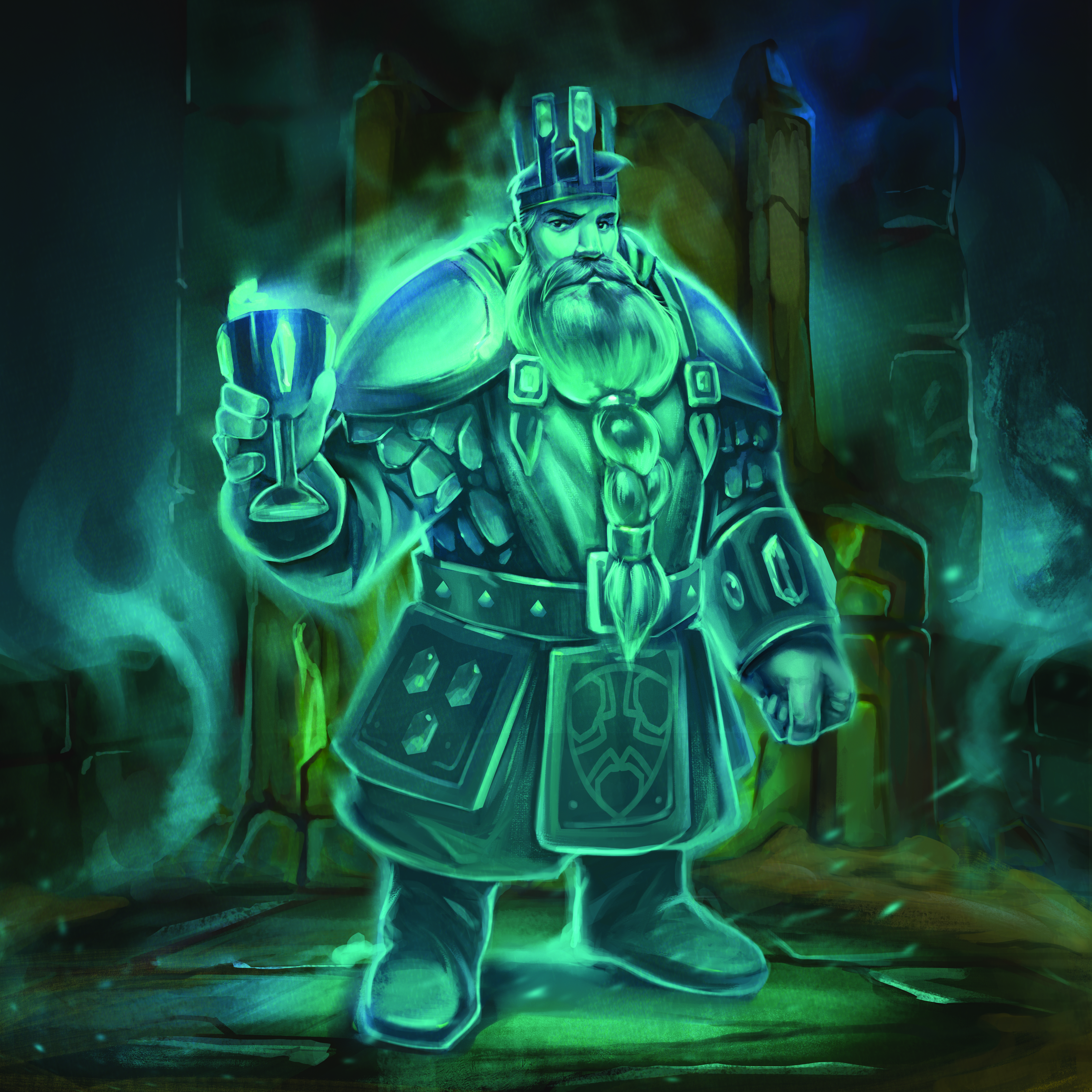