The Ice Cairn is a sacred place to the Valkyries, the winged female warriors with no equal to rival their power among the mortal races of Daren. Shrouded in mystery, this frozen lake is the most important sacred place for the Valkyries, where no one besides them is allowed to get close. Even among the Valkyries, only the priestesses have permission to go to the Ice Cairn, where they are said to perform their sacred rituals. The main reason for all that mystery and protection around the Ice Cairn was unknown, even to the scholars of the Setting Sun Church until recently.

Reports from reliable eyewitnesses state that the reason behind the secret of the Ice Cairn is that the Valkyries believe that inside the frozen lake rests the souls of all the great heroes that lived in Daren since time immemorial. Their knowledge, their power, their memories, all of that is said to be kept inside the sacred Ice Cairn. The Valkyries, on their side, believe so much that it is the truth, that the major fear they had was that the Darkness infected and corrupted the Ice Cairn. That, for the winged warriors, would mean the end of times.

The reports also mention a strange experience that the scholars would rather not be taken into consideration, let alone spoken. An encounter with one of the souls trapped inside the Ice Cairn and volunteers from the Setting Sun Church. Such a narrative is not taken without great disbelief from the scholars as they would have to assume the Valkyries let a stranger near the Ice Cairn, though also that the author was not simply delusional.

Regardless of the scholars' skepticism, the report was registered in the books. It tells of an entity called the Ice Wizard named Ekim said to have lived many hundreds of years before the first registers written in the books of the Setting Sun Church's library. An entity so powerful that could alter the very matter, even though not having a body of its own. An entity so old that it claimed to have seen the beginning of it all, the seed and root of the Age of Darkness upon Daren.

Despite their skepticism, what frustrates the scholars the most has less to do with the dubious veracity of the report and the encounter and more with the fact that they were not and will not be able to scrutinize the entity known as the Ice Wizard for endless hours. 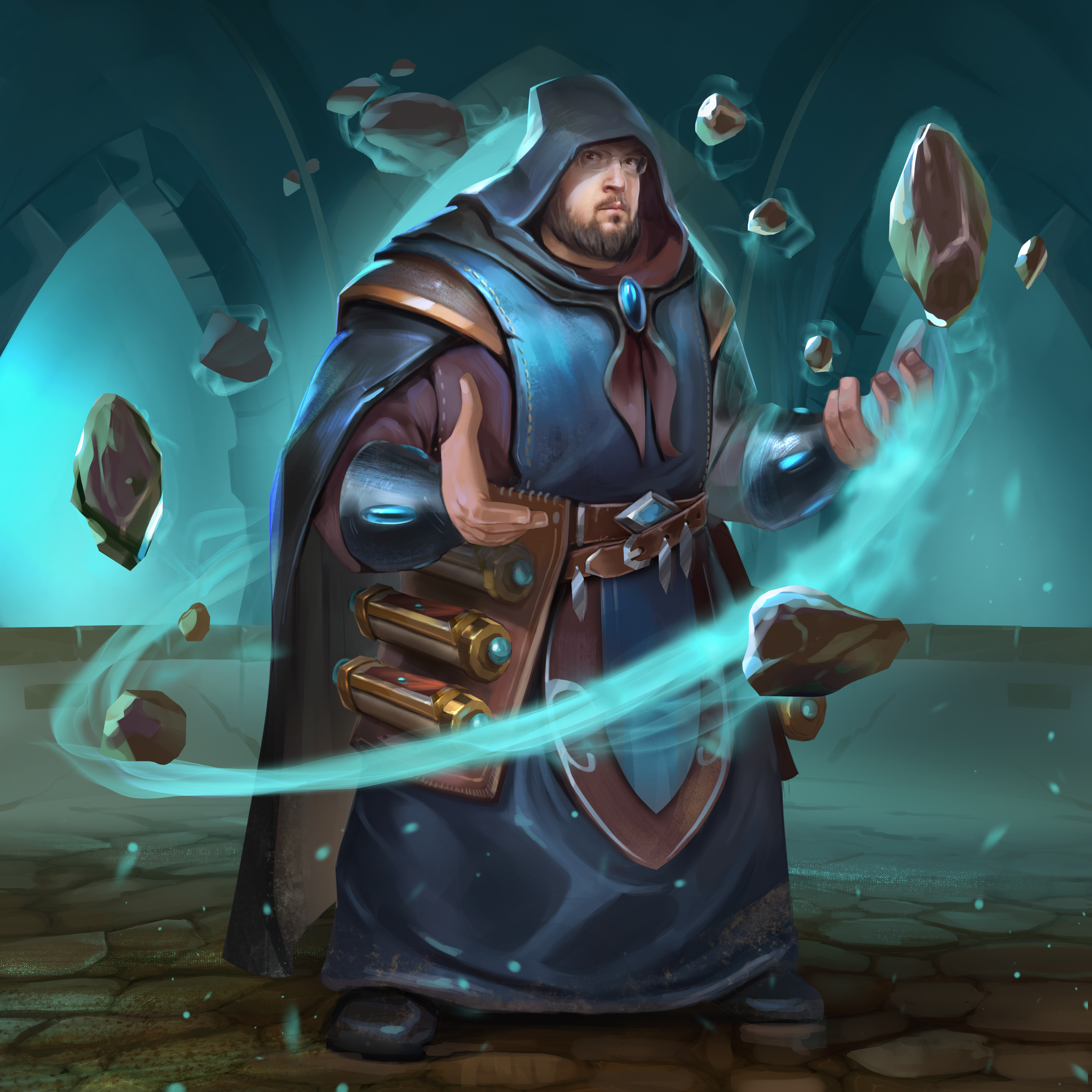