Among all the mortal races that dwell in Daren, very few are as mysterious and quiet as the Draconians. Said to descend from the proud and powerful ancient Dragons, this folk tend to live their own lives, far from the other mortal races, and especially the humans whom they consider frivolous and weak-minded. Nonetheless, the draconians still trade with all the mortal races and have diplomatic relations with all of them. Cases of draconian and human forming a family or even having offspring are not rare, even though these people usually decide to live far from the huge centers of their kin. As for their offspring, even though humans do not see with good eyes the half breeds, the draconians seem to have fewer objections, as they must keep their bloodline and wisdom alive, no matter what.

It is not of common knowledge what wisdom the draconians struggle so much to keep alive and protect from the eyes of the world, though their temples are built like fortresses and cared for by the best warriors and clerics they can train. Halfbreeds of draconians and humans usually find in these temples a place where they can learn to live closer to their draconian heritage and not rarely these halfbreeds are noticed as strong and quick-witted warrior-priests.

Although the scholars usually do not wonder about the personal impressions of the report's authors, the facts extracted from them tell much about the resilience of the halfbreed warrior-priest, both to physical wounds and to the corruption from the Darkness. It is understandable, after reading the story of such a hero, why the draconians value these half descendants of their own kin, and perhaps, they think it would be most wise for the humans to start doing the same. After all, there is no such thing as excessive help in the fight against the Darkness. 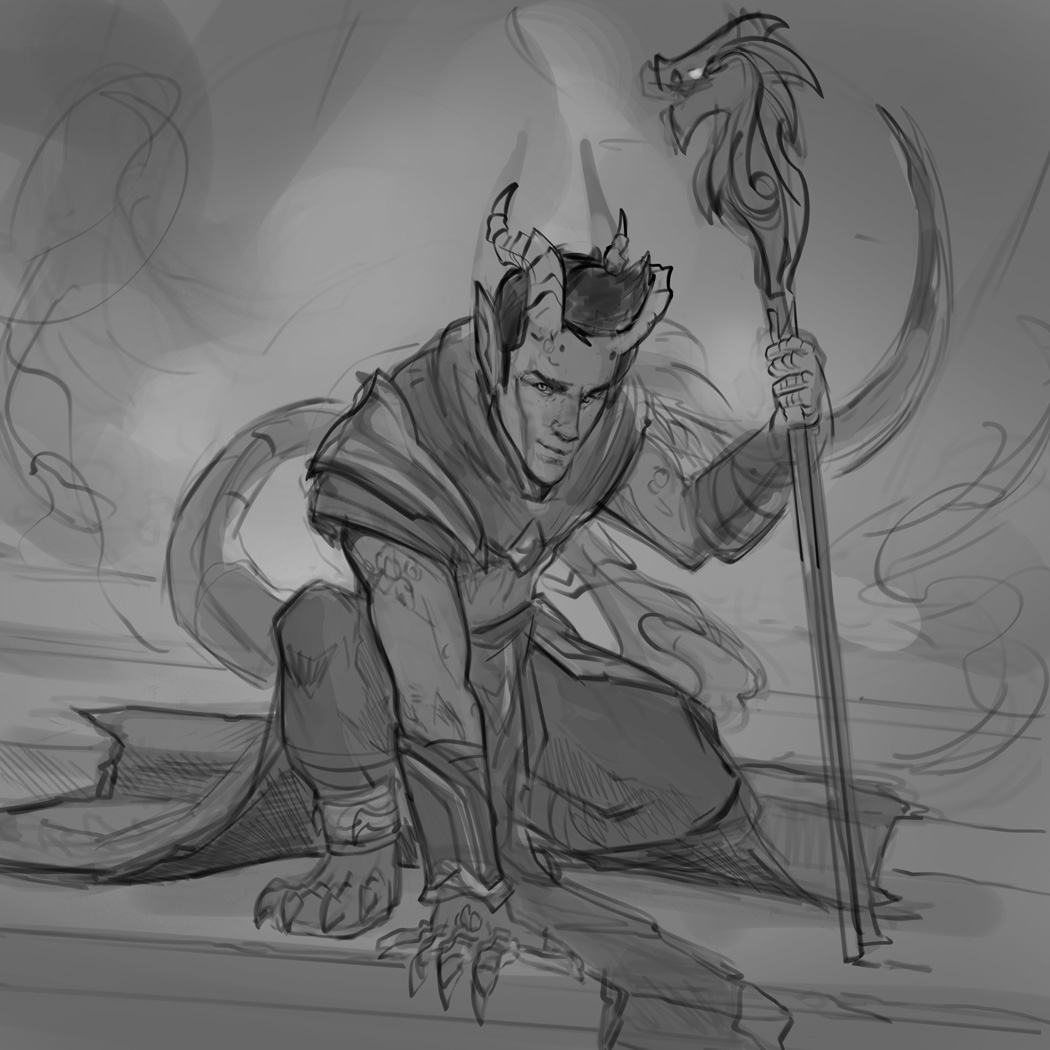 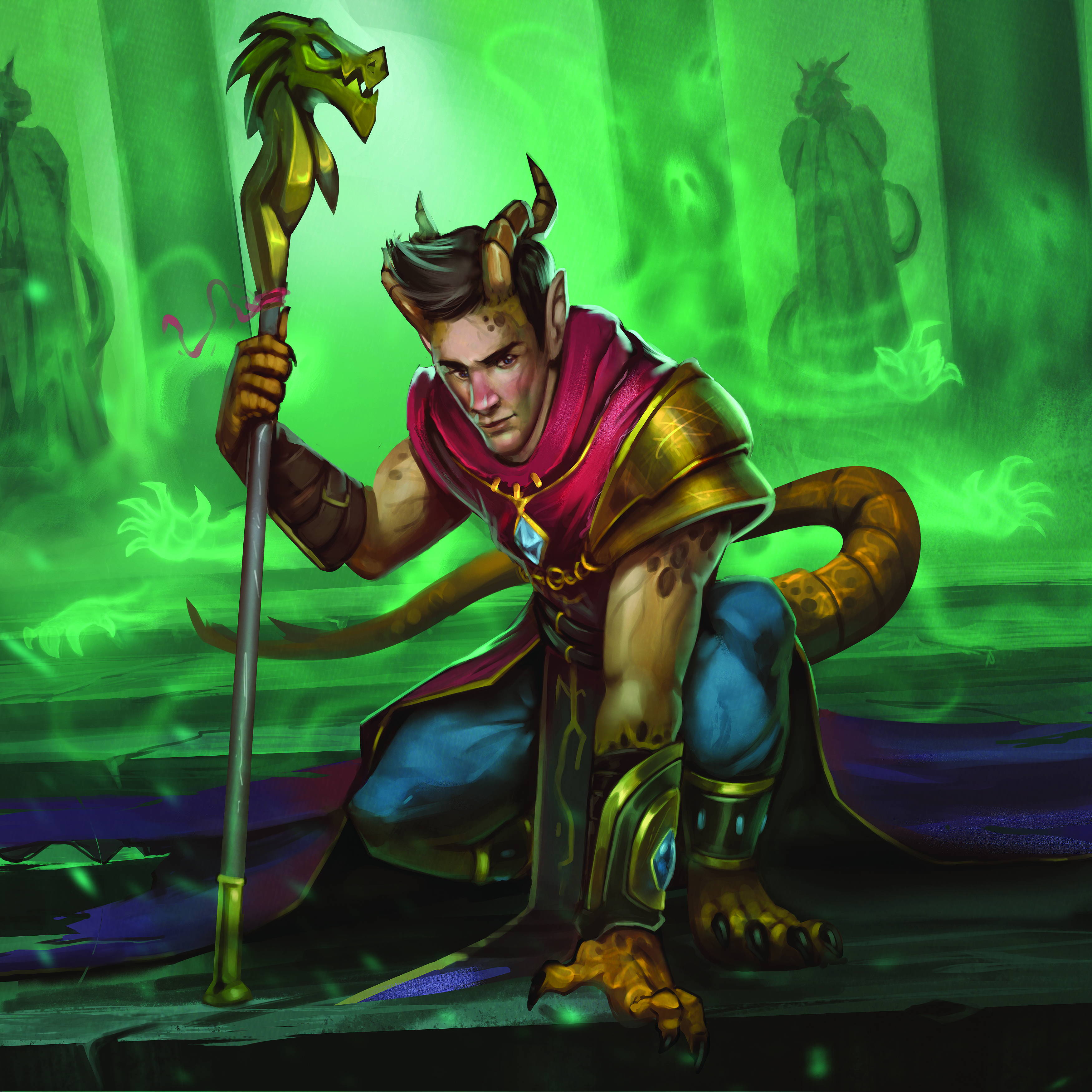