During the Age of Darkness, numerous orders and groups joined the fight against the hideous forces of Darkness. Even though the Setting Sun Church is mentioned as the largest order, and the main force fighting the destructive forces of corruption in the continent of Daren, it is surely not the only one. As time went by and the Darkness' threat grew more ominous, different orders came to join forces with the Setting Sun Church. One of these invaluable allies is the West Wind Order. With small temples spread all over the continent and with a secret headquarters, this mysterious order is composed almost entirely of roaming clerics and paladins. Receiving their blessings from the West Wind, these wanderers roam the land of Daren in search of knowledge while helping people in need wherever they go. "Like the West Wind, we sow the seeds of a brighter future and we also bring the storm when it is needed."

Hard to come by, and even harder to locate, the High Priest Lochtis did not spend much effort in trying to contact them, believing that they would come when needed, which somehow proved to be right.

Records and very few witnesses state that a pair, consisting of a cleric and a young paladin from the West Wind Order visited the Setting Sun Church's headquarters in Valarai. Tough they did not confer with the High Priest nor the counselor, witnesses state that the pair was seen heading to the infirmary. There they tended to a few wounded, like they knew where to go and who to find. No one, however, seems to have ever seen the cleric nor the paladin before.

All reports state the same. Their armor was roughed up for being on the roads, though their bearings were proud and peaceful. A few more sensitive healers mentioned that there was an aura of duty around them, though the scholars refuse to take that into account.

The pair came as they went, unnoticed by the majority, having healed the most prominent adventurers' hearts to have joined the Setting Sun Church. "Just like the West Wind" or so the believers say. When notified, the High Priest Lochtis made no objections of what happened. He simply said that winds must have summoned the pair to another place. Either to sow the seeds of a brighter future or to bring their storm onto the corrupt forces of Darkness. 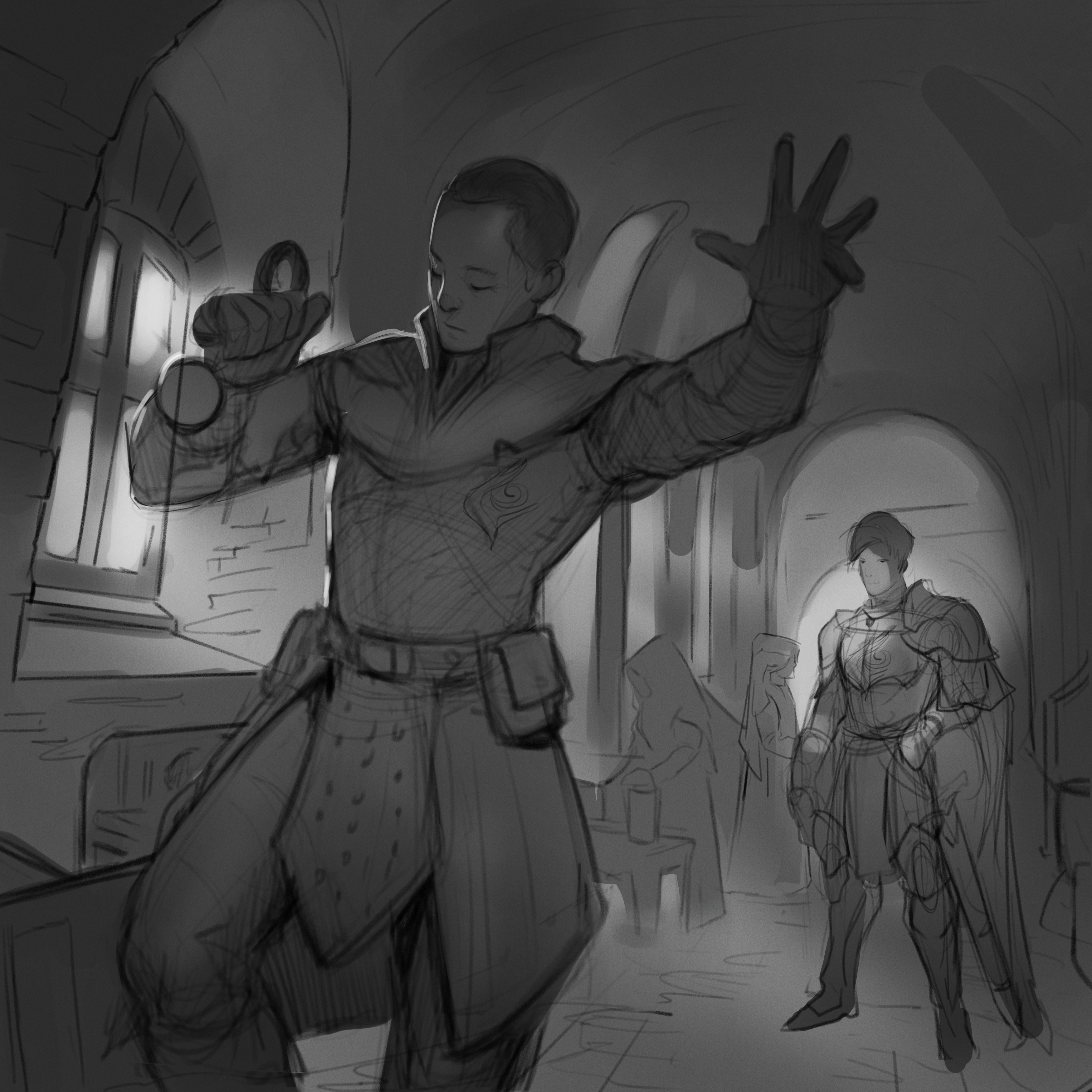 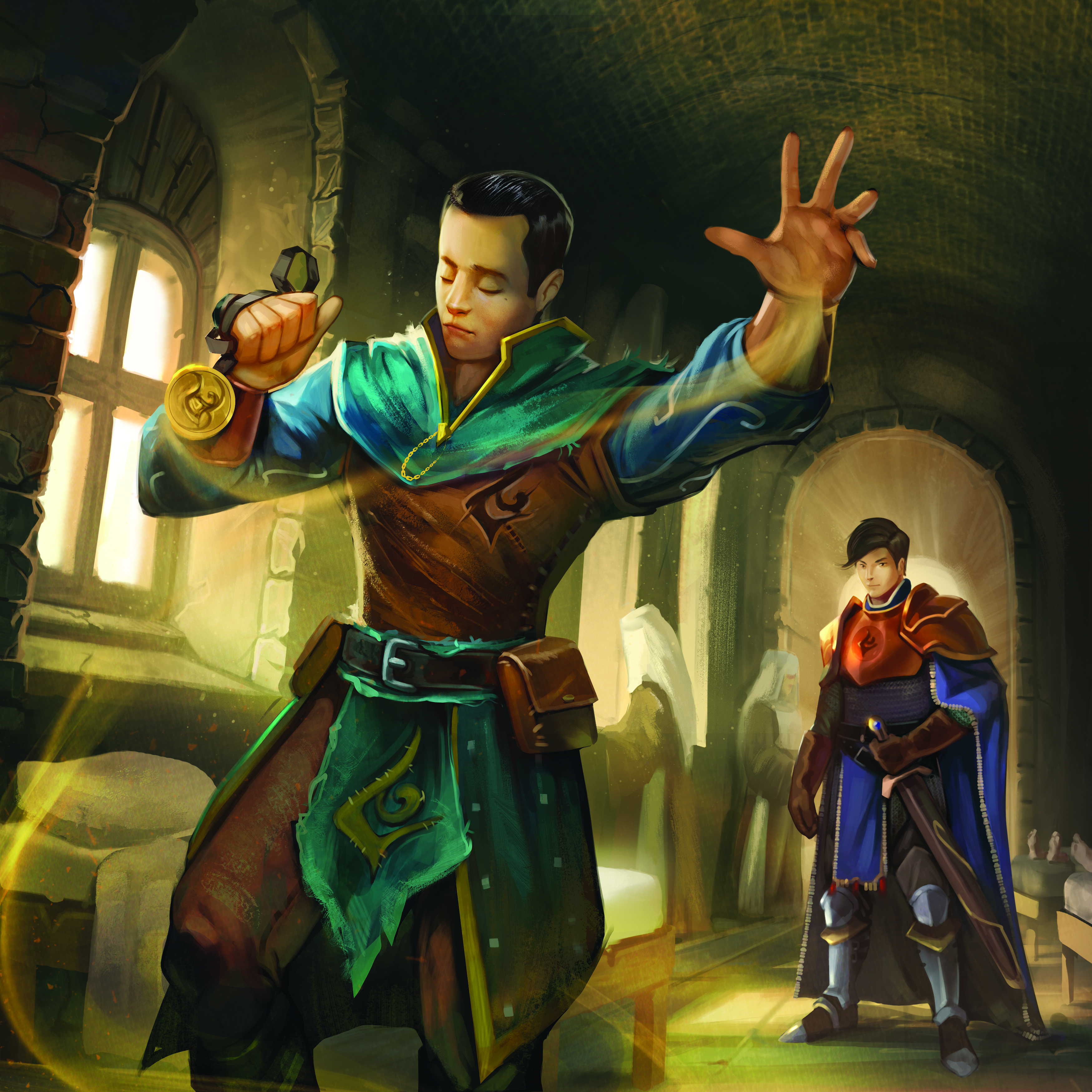