Numerous heroes have been known to lose themselves to the corruption since the Age of Darkness began. Either seduced by the insanity and the overflowing power that its minions seem to wield, either consumed by the corrupt destructive power turning their hearts and souls and offering them to the Darkness. From the last ones, very few are known to have endured and repelled the Darkness, and even fewer of these have been known for having kept their sanity afterward. The potential that the Darkness holds for corrupting and manipulating people's very souls is unimaginable and the scholars from the Setting Sun Church are still a long way from figuring out how to stop that destructive process. They do believe that being able to do so will save the lives of countless brave volunteers.

One of the cases the scholars still study to this day is the case of an archer found inside a strange and ancient tomb in the Ruins of Gil Garoth. Unfortunately, the only source the scholars have access to study the case is the reports of the adventurers who found the archer. While the report is extremely detailed, it does not say for how long the subject had been "infected" or for how long he fought against the corruption from the Darkness.

What the reports say, though, is that when the adventurers reached the archer, he was still fighting to maintain control of himself and expel the Darkness from his body. Tired, though obstinate, the warrior kept struggling with every ounce of his willpower, which is an incredible feat for a regular person to achieve while having parts of his body already turning into one of the Darkness's hideous aberrations.

The adventurers' report mentions, more than once, the blind obstination and strong will of the archer, and states that these could not be found in any kind of warrior, only on

true heroes. The end, however, for most of these poor souls seems to be inevitable. No matter how much the scholars regret not being able to save such heroes. It does not even matter how much they want to be able to stop the Darkness' corruption. Experimenting with the Darkness possession is still a taboo in the Setting Sun Church. However, with each passing day, as the body count increases, that taboo grows weaker while the necessity to learn more about the enemy in order to be one step ahead of them grows stronger. 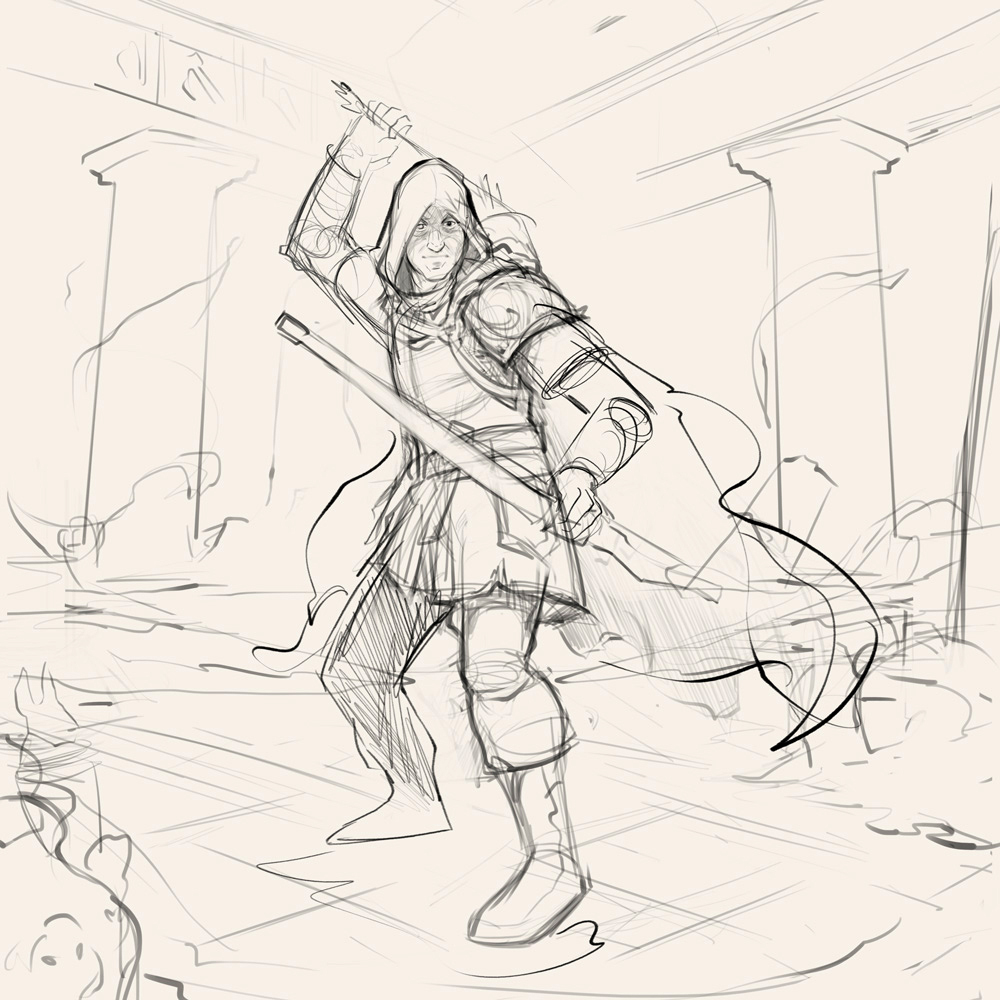 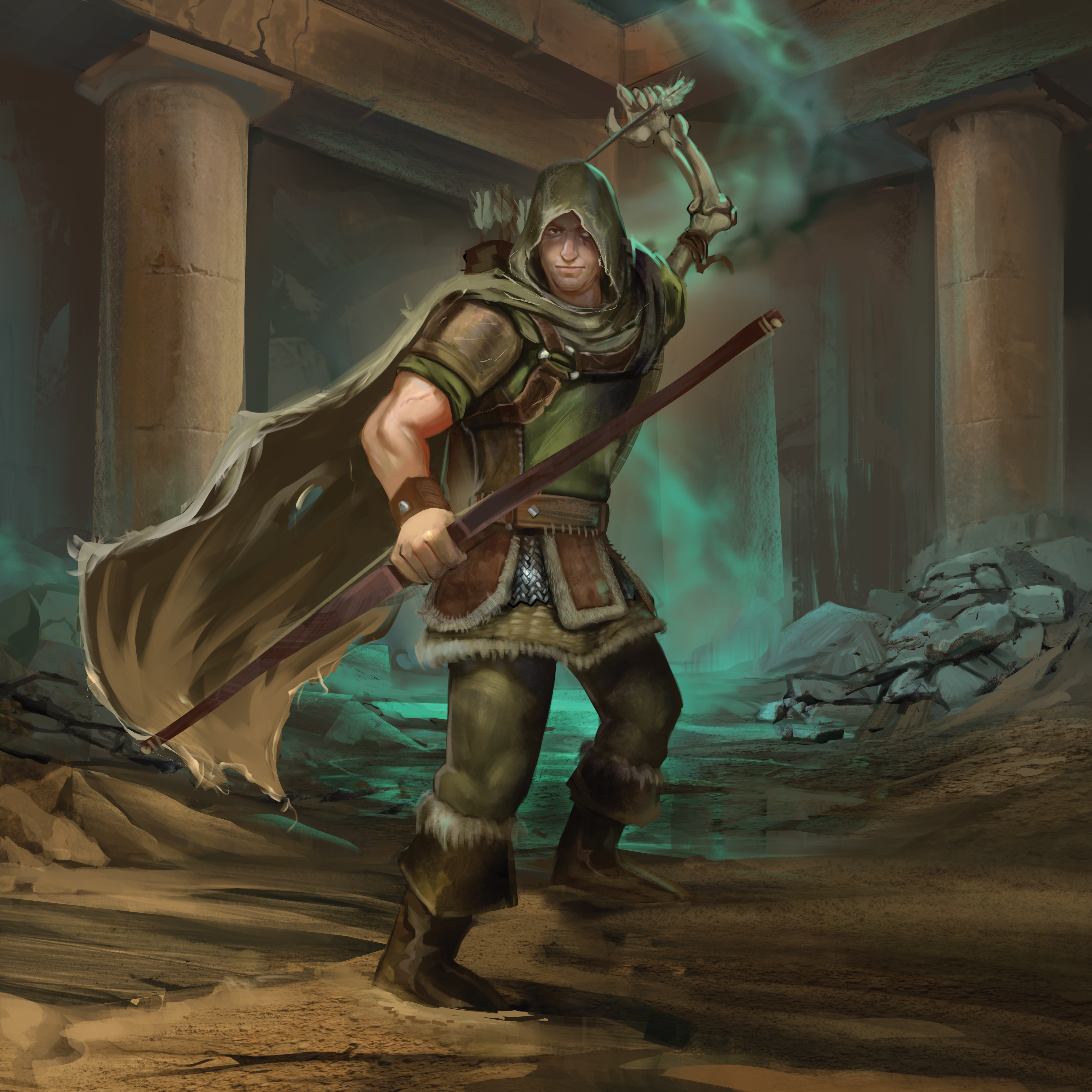