Numerous militia groups have always been spread around Daren, as well as ancient renowned orders dedicated to the most diverse tasks. Worship the Ascents and spread their word; recruiting warriors for a cause; protecting the poor and the weak. Among all these, the Order of Rangers is one of the eldest orders in Daren, known for protecting what many think is stupid: the balance in the world.

The reason for such disbelief in the Order of Rangers is that during the wars of the mortal races, the Rangers stood aside. They did not even disappear, though they rather watched as the wars developed saying that they were not harming the balance. However, when the first signs of the Darkness appeared in Daren, the Rangers started being seen everywhere.

This Ranger, the Setting Sun Church learned later, was entrusted by the Order to follow the traces of the Darkness horde to the frozen lands of Hel. During his investigations, however, the ranger was faced with a hard decision when he saw the ancient temple of the Dragons being desecrated and corrupted by the hideous creatures. The desecration could be tolerated, though not the slaughter of dozens of priests and priestesses. Contradicting his orders, the ranger entered the temple, murdering every creature he could find with sharp eyes and infallible aim as he made his way to the inner chambers, saving everyone he could.

What was awaiting him inside, however, could not be subjugated by arrow nor blade, for his ultimate enemy had neither body nor form. Only the Darkness awaited inside the temple. Like the heavy clouds of torment, it advanced toward him, unstoppable, inscrutable. Even then, at the gates of his destiny, the ranger did not falter. He ordered the remaining survivors out of the temple, using his own body as a shield.

As his body was being slowly consumed by the Darkness, he struggled, painfully holding to every bit of sanity, every piece of his own self he could cling to. At least there was the satisfaction of saving the lives of the priests and considerably reducing the numbers of the Darkness ranks. Or so he must have thought, just before his eyes witnessed in terror how powerful the corruption was, and how late he had got there. The formless miasma that surrounded him, that penetrated his body chilling him to the bone, was spreading through the temple, possessing the bodies of the fallen like it was doing to his own. The ranger watched in terror as the corpses around him arose and mutated before his eyes right before he felt his own body changing. Death would have been a blessing, instead he found only a curse. 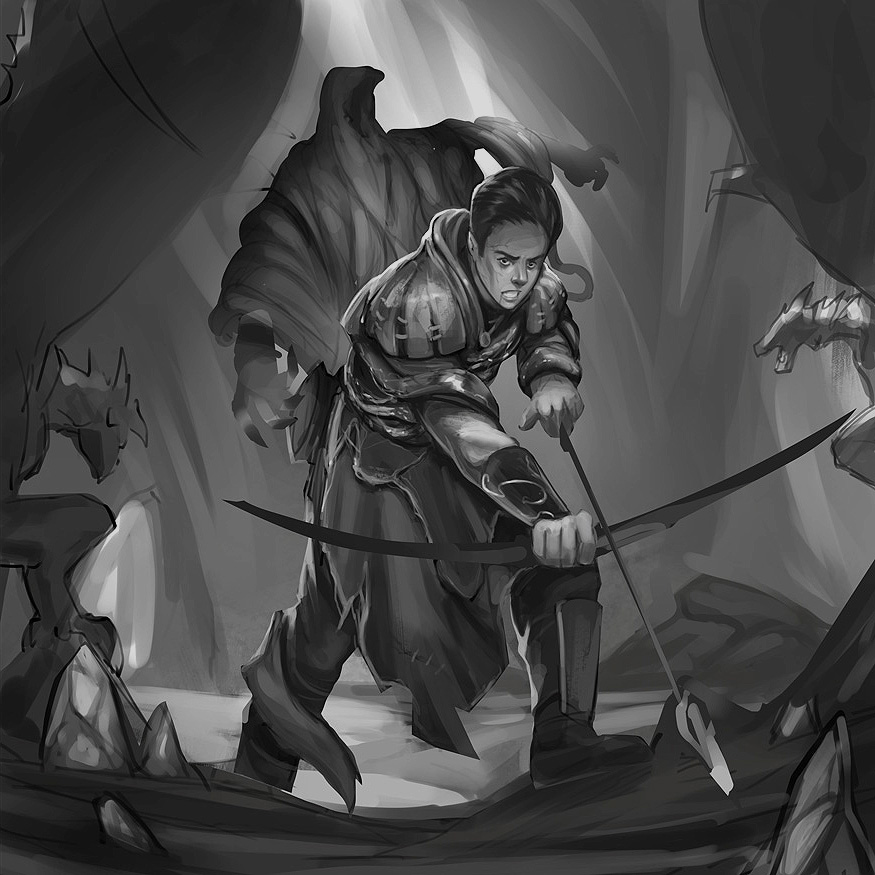 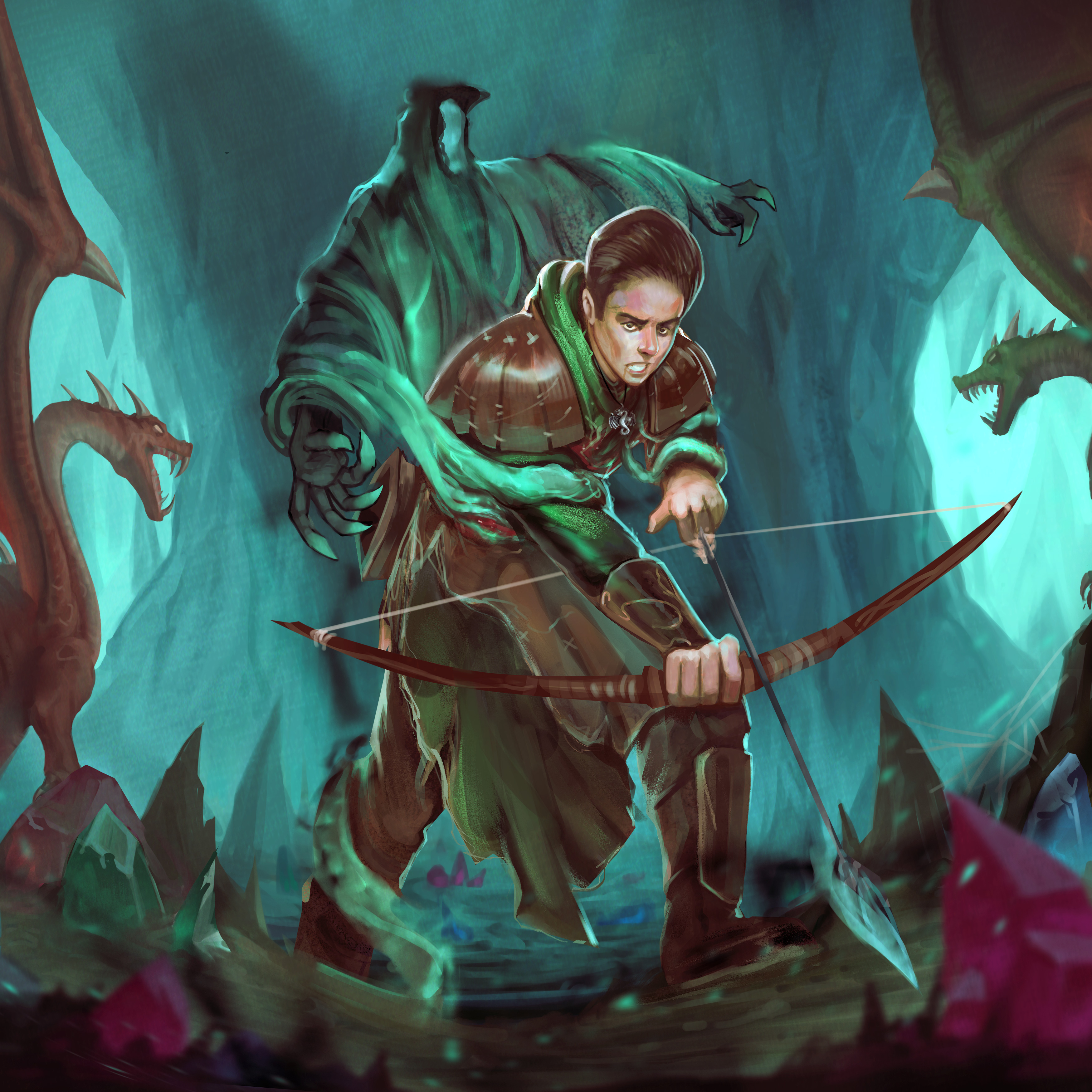