Deep below the Solekk mountains, the legends tell the tale of a long-forgotten kingdom. A kingdom of dwarves, as tall as anyone has ever seen. Strong, unbelievably wise, and skillful. This kingdom, despite all its wealth and power, is said to have fallen into ruin, when their leader fell to disgrace in communing with unimaginable destructive beings from ancient forgotten realms. Their origin, as the story of this kingdom and its name, erased from history along with all the dwarves from beneath the Solekk Mountains. The legend, the younger ones say, was made up by the people living at the feet of the mountains, to keep children from climbing it as it is full of dangers. The elders, however, know the legends to be true, even though much of it has been lost in the ages.

Of the countless dwarven souls lost when the kingdom fell to the dark ruin, a few are said to still roam the humongous empty stone halls. Unable to leave, unable to live. Destined to roam forever, tormented by the errors of the past and their duties, their pacts, that will never be fulfilled nor broken. These souls are forever condemned to watch the dark as the ages pass them like the cold wind echoing through the halls of their forgotten citadel.

One of these souls is the Master Arcanesmith. The soul of the best artisan that kingdom had ever seen. A master dwarf who could not only forge the most powerful and beautiful weapons, though also infuse them with magic and even bound souls of creatures and men to artifacts of power that the legends still talk about in the present days of Daren. The metals and wood were not his only materials of work, as the Master Arcanesmith could also work one's body like a blacksmith work the metal. He could bend, over and over, tempering their bodies, making them stronger, faster, harder. The master dwarf knew not only the ways of the fire, though of all primordial magic. He could weld whatever magic and even the powers of nature to one's body or even their very soul.

Bound to the fell king of a now nameless kingdom, however, not even all the power and knowledge that the Arcanesmith had gathered through the centuries he lived can now grant him his freedom. He is forever condemned to forge for those who would intend to use his abilities for their own sake. The elders tell the children that in the silent winter nights, when the wind does not blow and the snow silently falls to the ground, they can hear the echoes of the hammer beat from deep within the mountain, timed to the hymn the Arcanesmith sings. 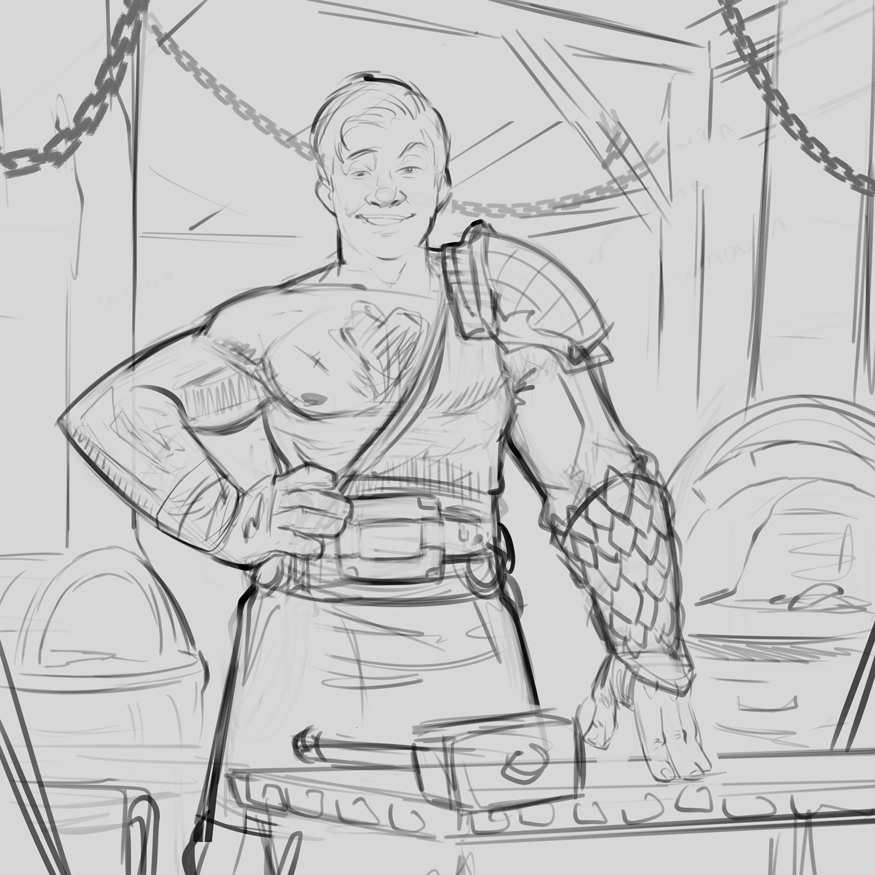 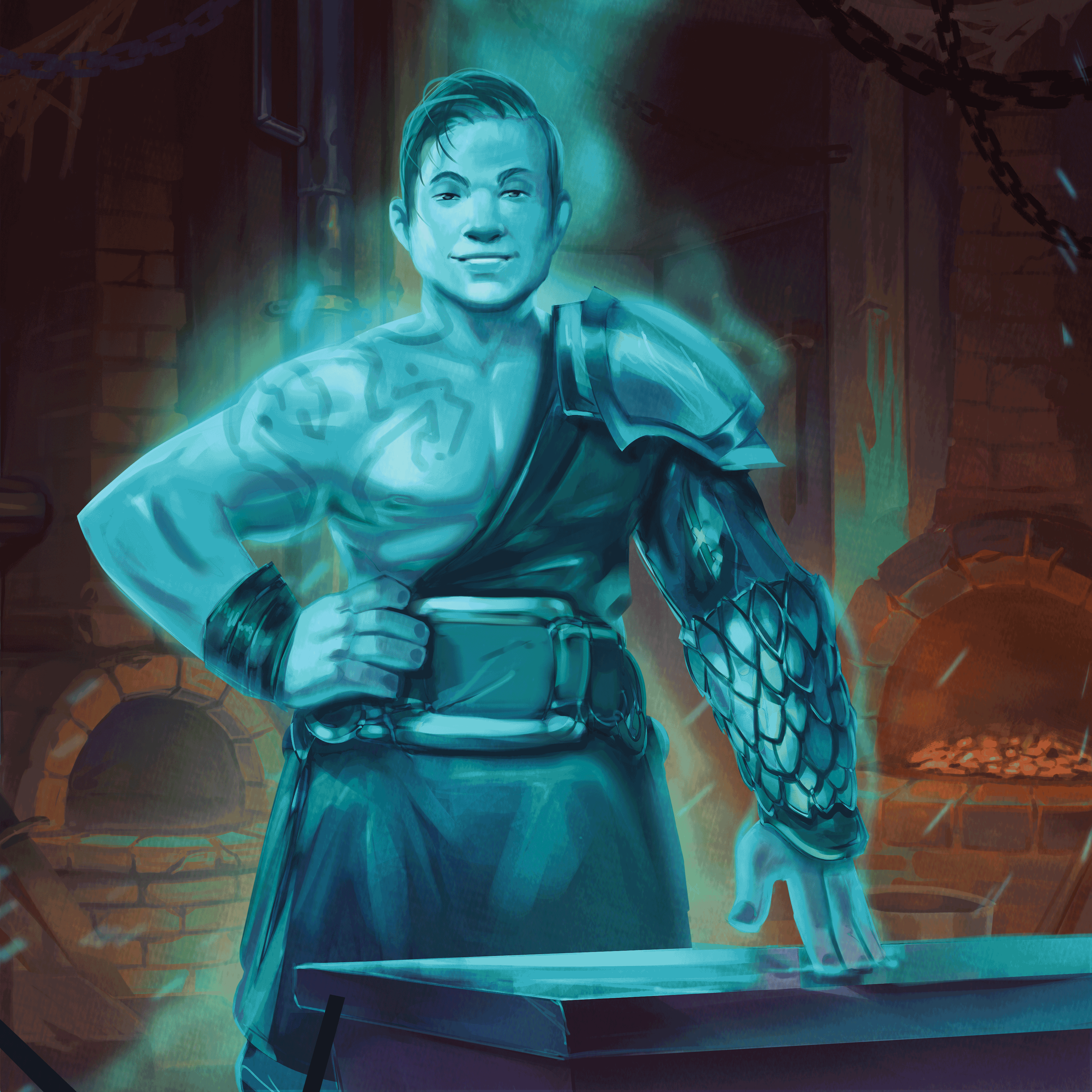